How to Create a Timeless Brand 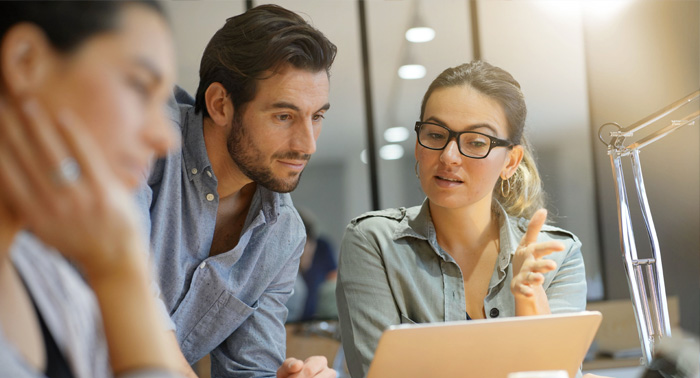 26 Dec How to Create a Timeless Brand

Posted at 20:59h in Entrepreneurship and Innovation, Startups by Ei Center
Share

Creating a timeless brand that can thrive and grow over time, no matter what changes occur in the future world around you, can be vital to your success as an innovative entrepreneur. 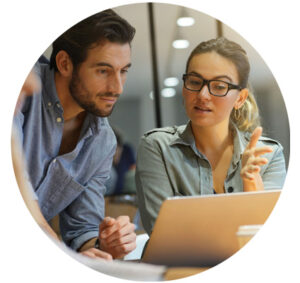 This can also be one of the greatest challenges for entrepreneurs, and cause hesitancy in launching new ventures. While many entrepreneurs appreciate the need to focus and become known for their expertise in a specialization and a niche, how can you know that your niche will be around tomorrow?

Overall, the economy and its sectors are known historically for broad trends of boom-and-bust cycles. Some industries, such as fashion, are known for popular trends that can appear to come and go very quickly.

So, how can you create a timeless brand – a brand that can not only withstand the fluctuations, but can actually grow from one wave to the next? 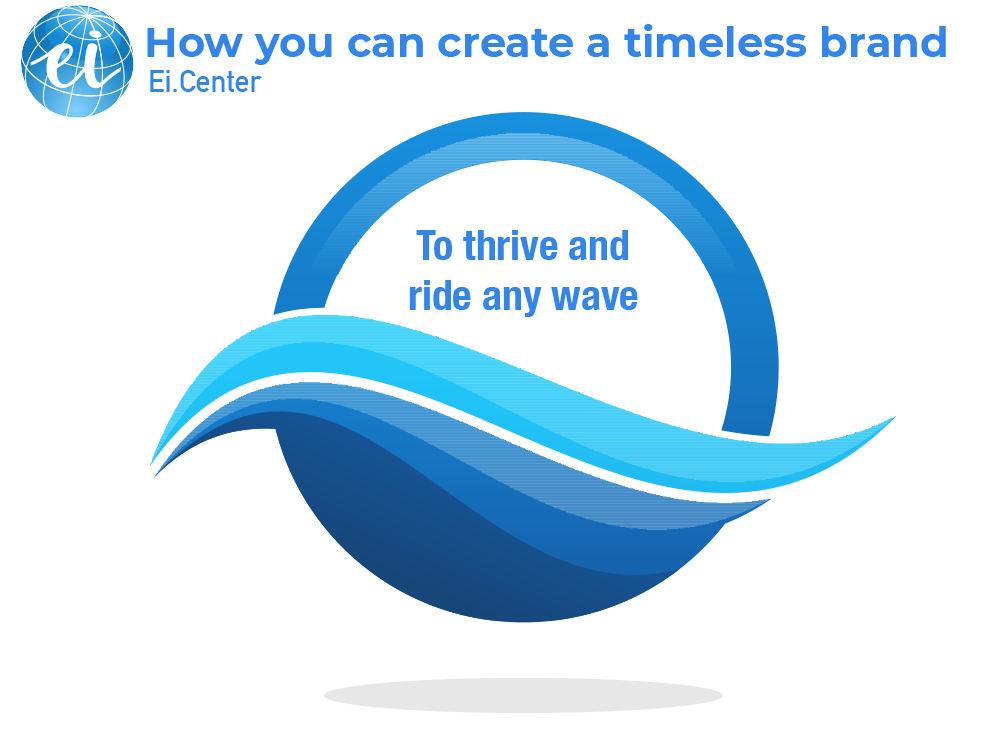 The innovative concept of riding the waves can be very helpful. This model means you not only won’t be surprised by changes in your sector, you’ll actually expect them. You know the world is always changing – what is up today might be down tomorrow, and you anticipate that, so you build your brand positioning to succeed no matter what happens.

A visual way to think of succeeding amidst the waves can be envisioned like a cork in the water – no matter where a wave is coming from, nor where the wave is going, the cork is always successfully bobbing on top of whatever wave is there. There are fundamental dynamics of physics and chemistry that explains why the cork is always on the top of whatever wave arises – and fortunately, there can be fundamental dynamics in your personal and company branding that can help you successfully ride any wave that comes in the future. This way, you not only survive each wave, each wave can help to make you even more successful.

One of the ideas and approaches that can be helpful in this regard, is to focus your branding and positioning not on what you do, nor on how you do it, but rather on whom you and your business serve.

As an example of how this can work well, let’s consider a classic case. Just a few years ago, there was a technology that was very popular among web developer entrepreneurs and the creative agency companies they created. The technology was called Flash. Many web developer entrepreneurs focused their careers on using Flash and built their reputations by becoming known professionally as Flash developers.

This entrepreneurial branding was a very understandable decision for them. Flash was a powerful innovation in web technology. It enabled amazing animations on the web, where every element throughout a whole page could easily be transformed by a creative imagination. Flash was very popular for creating games. It was at the heart of much of the web’s multimedia experience. Flash had its own coding language, which enabled designing and developing very rich interactive experiences. Flash in large part provided a cross-platform experience, so designers and developers were able to ensure a consistent experience across a wide range of systems. Flash was growing into everything from videos to application development. It was very understandable that web entrepreneurs would want to be known and identified as Flash developers. For example, Adobe invested in Flash, acquiring it as a large part of a $3.5 billion deal.

As in almost any example we could choose – the challenge in being known for what you do and how you do it, having that as central to your personal and business branding, is that it will almost always change. And when it does, you can go from being “hot” to “not” almost overnight.

In the case of Flash, not very long after Adobe acquired it as a large part of its $3.5 billion deal, Apple announced that it would not allow Flash on its iPhone, iPod and iPad products. Essentially, Flash became history. Soon after, Adobe transitioned its mobile tool development away from Flash and to HTML5. If, as an aspiring entrepreneur, you were known as a Flash web developer, you essentially went from being “hot” to “not” almost overnight.

But what if you hadn’t built your branding over the years on what you do and how you do it? What if instead, you had built your personal and company brand by focusing on whom you serve? Then, despite any underlying technology waves, you would be fine — in many regards, you would achieve a timeless brand.

For example, if as a web entrepreneur you were known for serving a particular type of client – for instance, you were known as a web entrepreneur focused on developing solutions specifically for schools, or for hospitals, for instance – then the underlying technology could easily change and you would be fine. In fact, the constant change in the world around you would provide the opportunity to deepen your relationship with your clients, as you guide them through each new way of further enhancing solutions for them.

In this instance, this example has used technology as a change factor, but it works as well in other sectors. For example, fashion changes frequently. And in fashion, your business can go from “hot” to “not” overnight. But, if rather than your branding positioning you and your business for a particular kind of fashion (how you do what you do), if instead you are known for serving a particular kind of client, then you can further deepen your relationship with them as you guide them through and across the waves that come along.

This type of approach, focusing on whom you serve, rather than what you do and how you do it, can create a timeless brand for you. It can also position you very well to be a leading innovator – not only riding the waves, but actually making the waves through your own innovations. 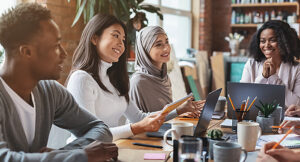 Over 84% of executives say that their future success is dependent on innovation. And this is very understandable. Innovation is how you create value for your customers. Your innovation is your differentiator – it is why people choose your business. 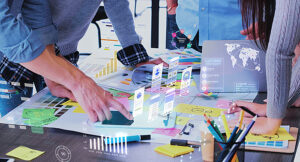 Lead generation can be central to your success, as it helps you find people who are interested in the products, services, and solutions your business provides, and who become your future customers. 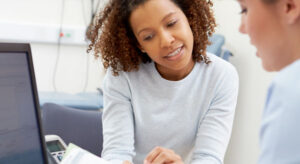 Your company culture is a catalyst for better performance and your overall business success. It supports recruiting and retaining your team, better teamwork, more productivity, and a higher sense of satisfaction for everyone connected with your business.

Grow your entrepreneurship and innovation 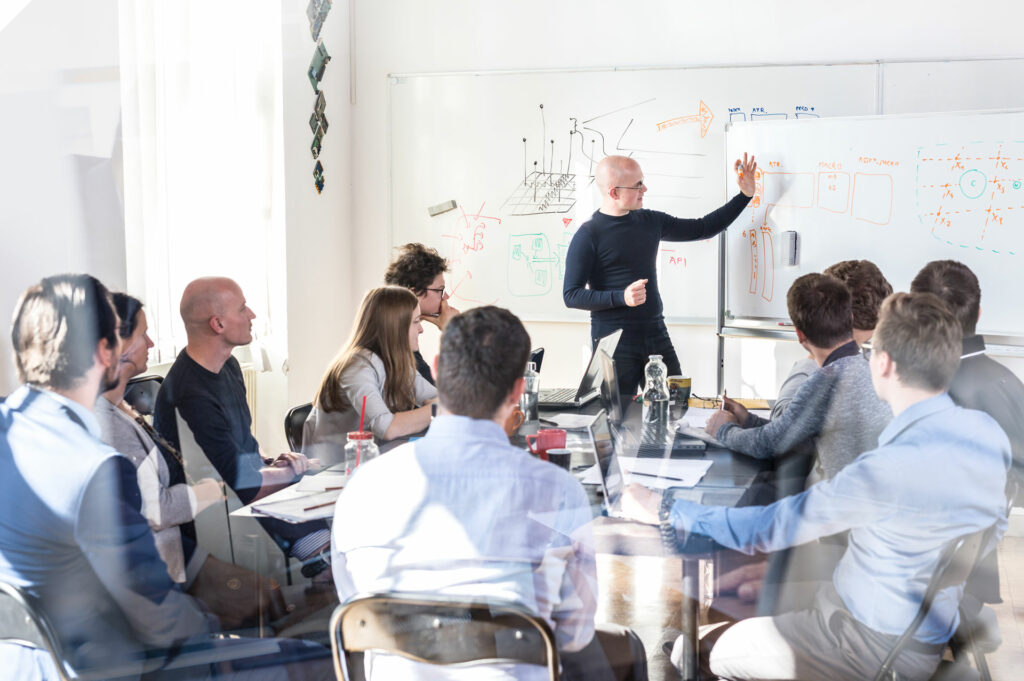 If you’re ready to be in charge of your own destiny, this is the perfect time to consider starting your business. | Learn More 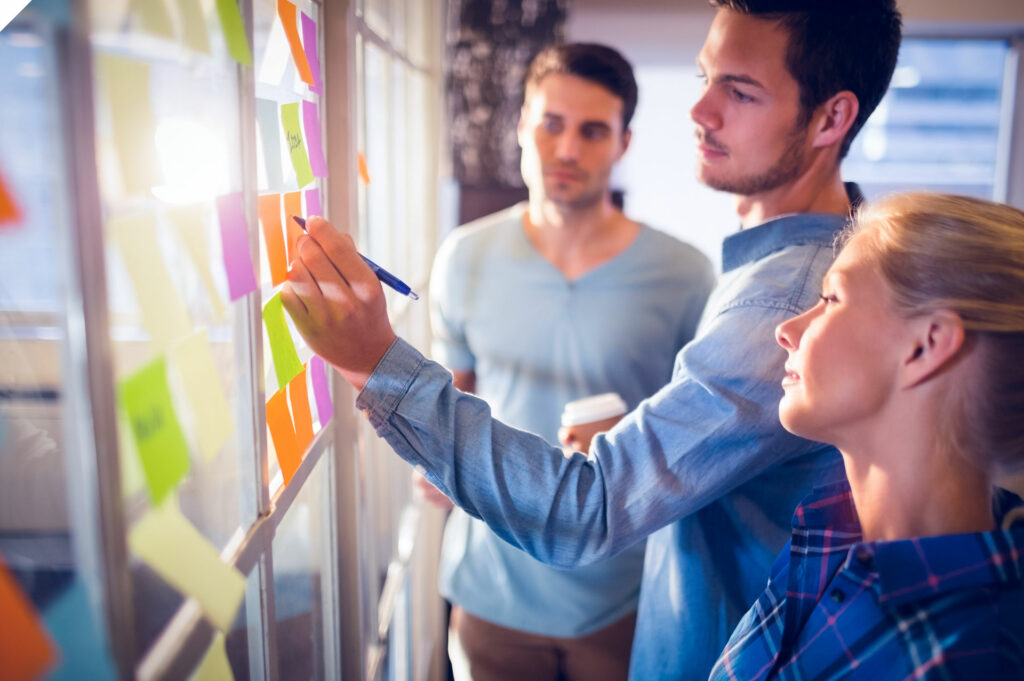 We offer fast, reliable plans for every need – from a basic blog to high-powered site. Designer? Developer? We’ve got you covered too. | Learn More 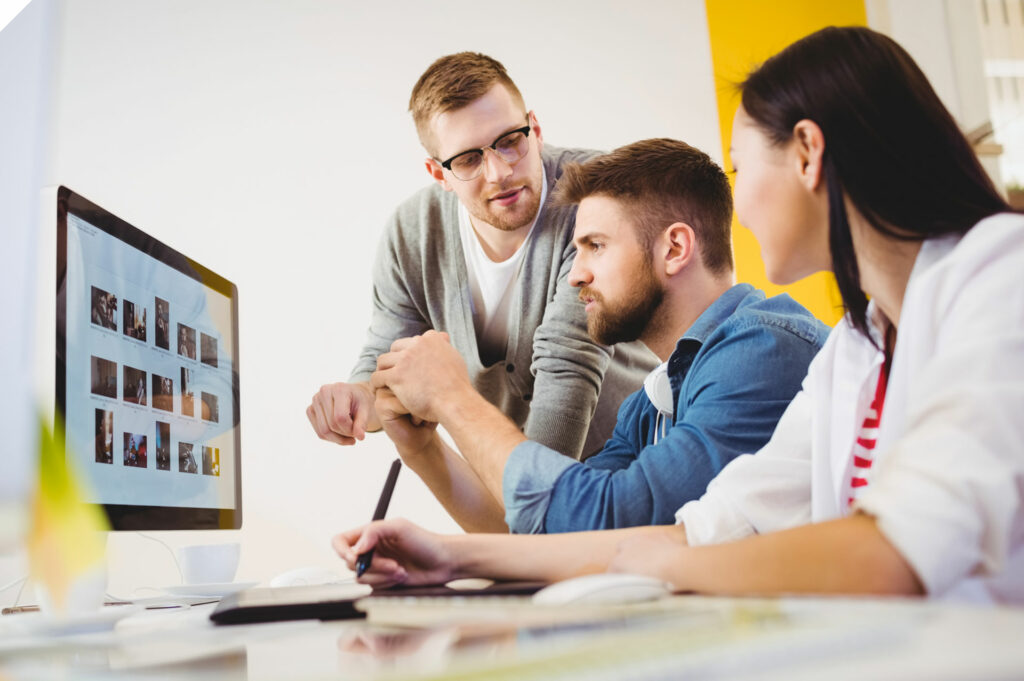 Give your business the attention it deserves with promotional tools that attract visitors and keep them coming back. | Learn More